You are here: Home / Montessori / Children at Montessori Schools Are Better Educated

A controversial schooling method that focuses on personal development rather than exams produces more mature, creative and socially adept children, scientists have revealed.

Psychologists in the US found that across a range of abilities, children at Montessori schools out-performed those given a traditional education. 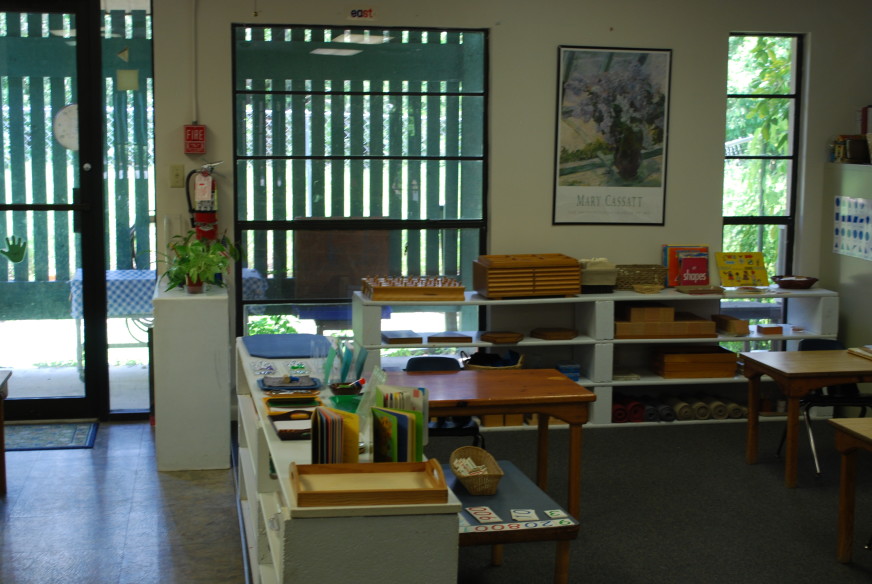 Some of the biggest differences were seen in social skills and behavior.

Montessori children displayed a greater sense of ‘justice and fairness’, interacted in an ’emotionally positive’ way, and were less likely to engage in ‘rough play’ during break times.

The schooling system was invented in the early 1900s by Dr. Maria Montessori to educate poor children in her native Italy.

Today, there are more than 5,000 Montessori schools in the US, and around 600 in the UK, where they are privately funded.

The method discourages traditional competitive measurements of achievement, such as grades and tests, and instead focuses on the individual progress and development of each child.

Children of different ages share the same classes, and are encouraged to collaborate and help each other. Special educational materials are used to keep children interested, and there is an emphasis on “practical life skills“. 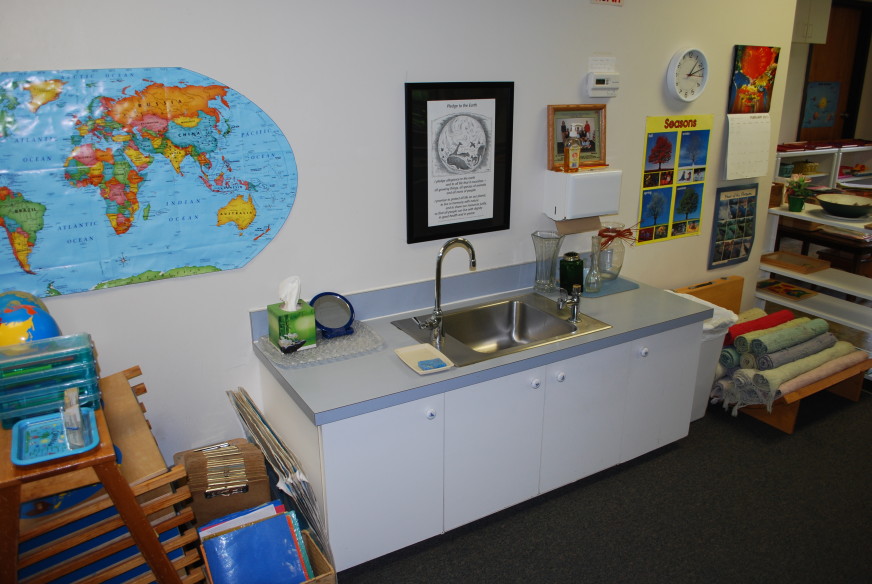 The researchers, who reported their findings in the journal Science, compared children aged three to 12 at a Montessori school in Milwaukee with those at other schools in the same area.

Parents won places for their children at the unnamed Montessori school by entering a ‘lottery’ run by the local education department.

Both winners and losers, who sent their children to the other schools studied, had similar incomes of between $16,000 and $41,000.

Children were tested for mental performance, academic abilities, and social and behavioral skills.

Dr. Angeline Lillard, from the University of Virginia, who co-led the study, said: “We found significant advantages for the Montessori students in these tests for both age groups.”

“Particularly remarkable are the positive social effects of Montessori education. Typically the home environment overwhelms all other influences in that area.”

Not only were five-year-old primary school children better prepared for the “three Rs” at elementary level, they also had higher scores in tests of ‘executive function’. This is the ability to adapt to changing and complex problems, and is seen as an indicator of future school and life success.

Although the Montessori children were not regularly tested or graded, they did just as well in spelling, punctuation and grammar exams as those given conventional lessons.

They also displayed a “greater sense of community” at school.

The scientists concluded: “Montessori education fosters social and academic skills that are equal or superior to those fostered by a pool of other types of schools.”

Dr. Lillard plans to continue the research by tracking students from both groups over a longer period of time. She also hopes to repeat the study at other Montessori and traditional schools, and assess specific Montessori techniques.

Get new posts sent directly to your inbox.

Want to know more about Country Day For Children?

Welcome to Country Day For Children Montessori! Now accepting applications for the 2022-23 school year.  We have openings for our 8-11 and 8-2 preschool programs.  We also have limited spots open for our VPK 8-11 and 12-3 programs.  Please contact the school for more information.  Country Day For Children is located at 1281 South Wickham Road, a mile north from US 192, in West Melbourne, Florida. Our school serves the … END_OF_DOCUMENT_TOKEN_TO_BE_REPLACED